Sciatica is a condition involving inflammation or impingement of the nerve root in the lower back. It causes unilateral leg pain that can descend to the knee or even foot and is often shooting in nature. It can also cause numbness and weakness in the leg in extreme cases. It is estimated that sciatica can affect up to 40% of the population and is more prevalent in 40-60 year olds.

Treatment of sciatica generally begins with non-steroidal anti-inflammatory medication (NSAIDs), can include epidural injections and, in extreme and chronic cases ends with surgery. These interventions are generally considered to reduce pain, however, the effect of NSAIDs is uncertain, with many people reporting little relief. All of these treatments can have side effects and surgery is invasive, can cause neurological issues and, for healthcare providers, is expensive. 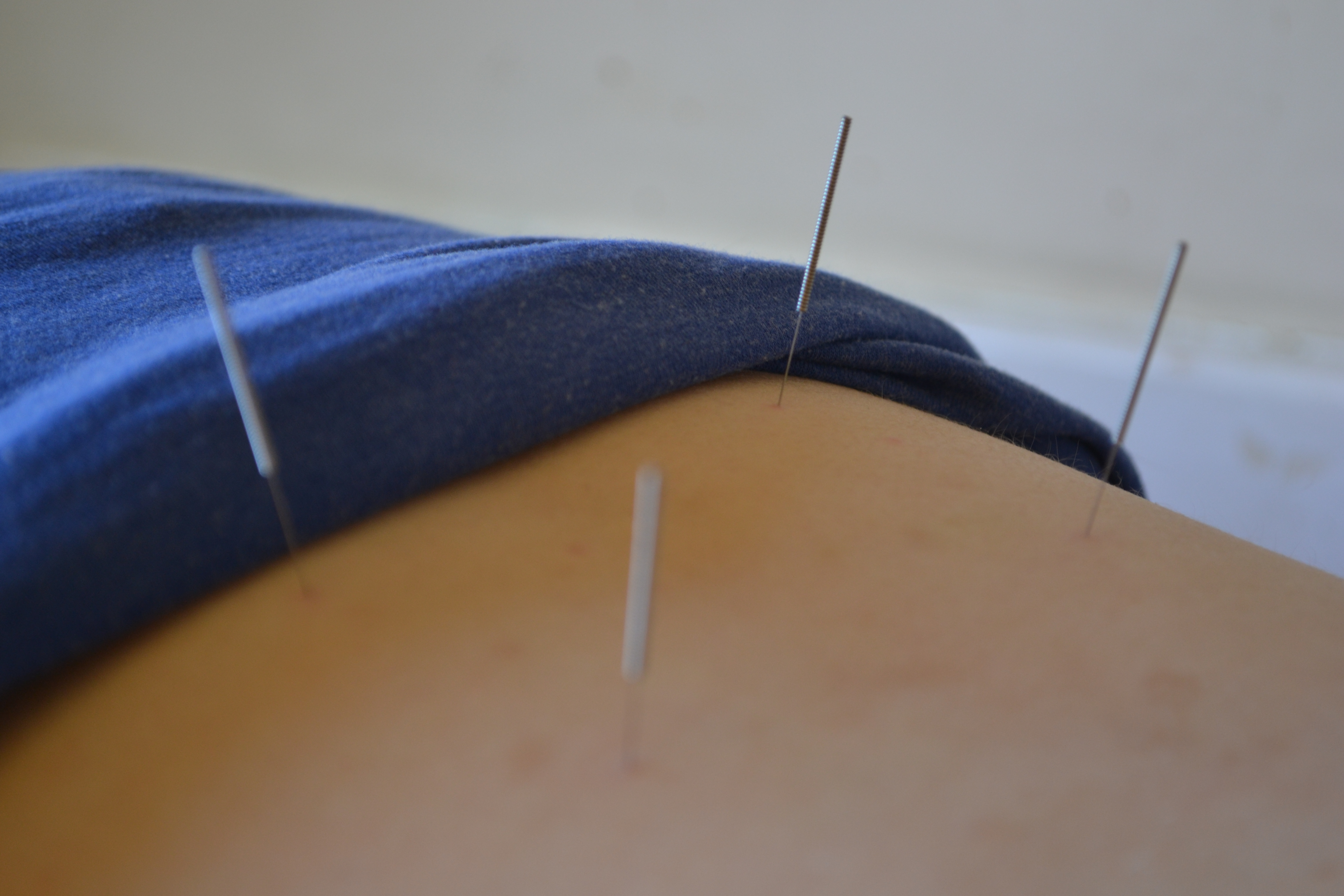 One of the best studies for treating sciatica with acupuncture is a large systematic review and meta-analysis conducted by Qin et al. (2015). In it they compared 11 randomized controlled trials consisting of 962 patients. The authors concluded that acupuncture was more effective than non-steroidal anti-inflammatory medications, of which there are questions about whether it is stronger than placebo or not. They also noted that acupuncture was a safe intervention, at most causing slight bleeding. Compared to the digestive issues that can arise from non-steroidal anti-inflammatory medication it could therefore be a preferable treatment option. Interestingly the researchers also noted that acupuncture can enhance the effects of the drugs and reduce their side-effects.

Of course this is a relatively small sample size and more research must be done before anything can be considered proven.

Mechanisms of acupuncture for sciatica

Acupuncture affects the body with a wide variety of complementary mechanisms that help to reduce the pain and inflammation. These include: