Acupuncture on NICE guidelines for depression

The National Institute of Clinical Excellence (NICE), the group that advises the NHS on effective treatment strategies is updating its guidelines of depression and acupuncture has got a mention. 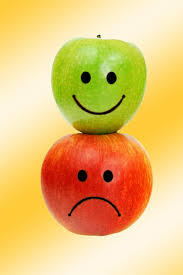 The less good news: No guidelines have been issued for acupuncture. This is a shame as acupuncture has a large body of research supporting its beneficial effects on depression, its lack of side-effects and its cost effectiveness when treating depression. So much so that The World Health Organisation states, ‘acupuncture has been proved – through controlled trials – to be an effective treatment’. At a time when there is more and more burden on the NHS you would think that any treatment that offered at least as much benefit as drugs, without the side-effects and is cost effective would be snapped up.

So why has NICE decided to not add clinical guidelines for acupuncture for depression? Because, ‘they did not feel able to make recommendations on the basis of the available evidence as they had concerns about the generalisability of the intervention.’ On one hand this makes sense, if you follow the reductionist logic that depression is a definable set of symptoms with identical underlying pathophysiology. However, drawing that logic out to its extreme it would also state that each individual with depression is identical, presenting with an identical set of symptoms and underlying biology. This is simply not the case. We are individuals with highly variable presentations and idiosyncrasies. Especially in the case of depression which often comes with other pathologies, including chronic pain and insomnia.

Happily, acupuncturists are very well suited to dealing with such variability as we treat individuals as individuals, taking into account all of their presentations and adapting our treatments suitably and, as research shows, effectively. Indeed, in complex presentations, acupuncture can be even more effective as it is also shown to be effective for many chronic pain conditions and insomnia, again without side-effects and, importantly for the NHS, cost-effectively. 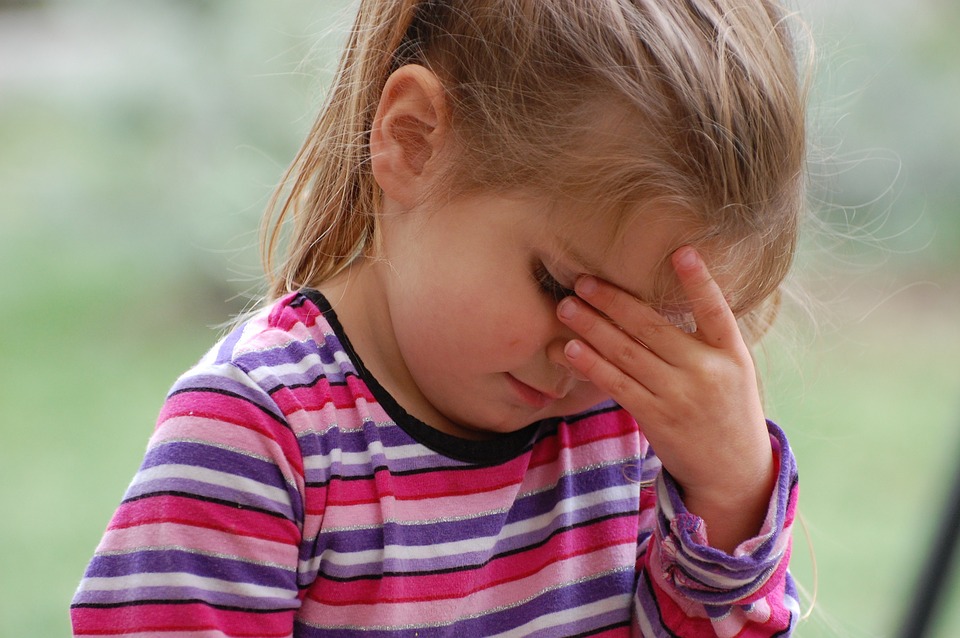 So the British Acupuncture Council (BAcC) submitted a response to this oversight, the full version is available here. In it BAcC accuses NICE of ‘not ensuring a level playing field’, citing the decision to include Behavioural Couples Therapy, which has no cost-effectiveness data and a lesser amount and lower quality of evidence for it, whilst acupuncture has proven cost-effectiveness and a much larger body of research showing its effects. The BAcC also mentions comorbidities, for which acupuncture is superior to psychological therapies and pharmacological treatments, yet is not considered in the guidelines. Similar shenanigans were enacted in NICE’s recent review of backpain, from which acupuncture was removed, even though there was more evidence than when it was first included.

Meanwhile, acupuncture continues to demonstrate its effects for more and more conditions. Patients and practitioners know it works. And how could it not? How could a treatment that essentially involves repeatedly stabbing people (albeit with tiny and comfortable needles) survive over 2,00 years if it did not?

For more information as to the effectiveness of acupuncture for multiple conditions and, indeed its recommendations from many national and international health organisations, visit my blog